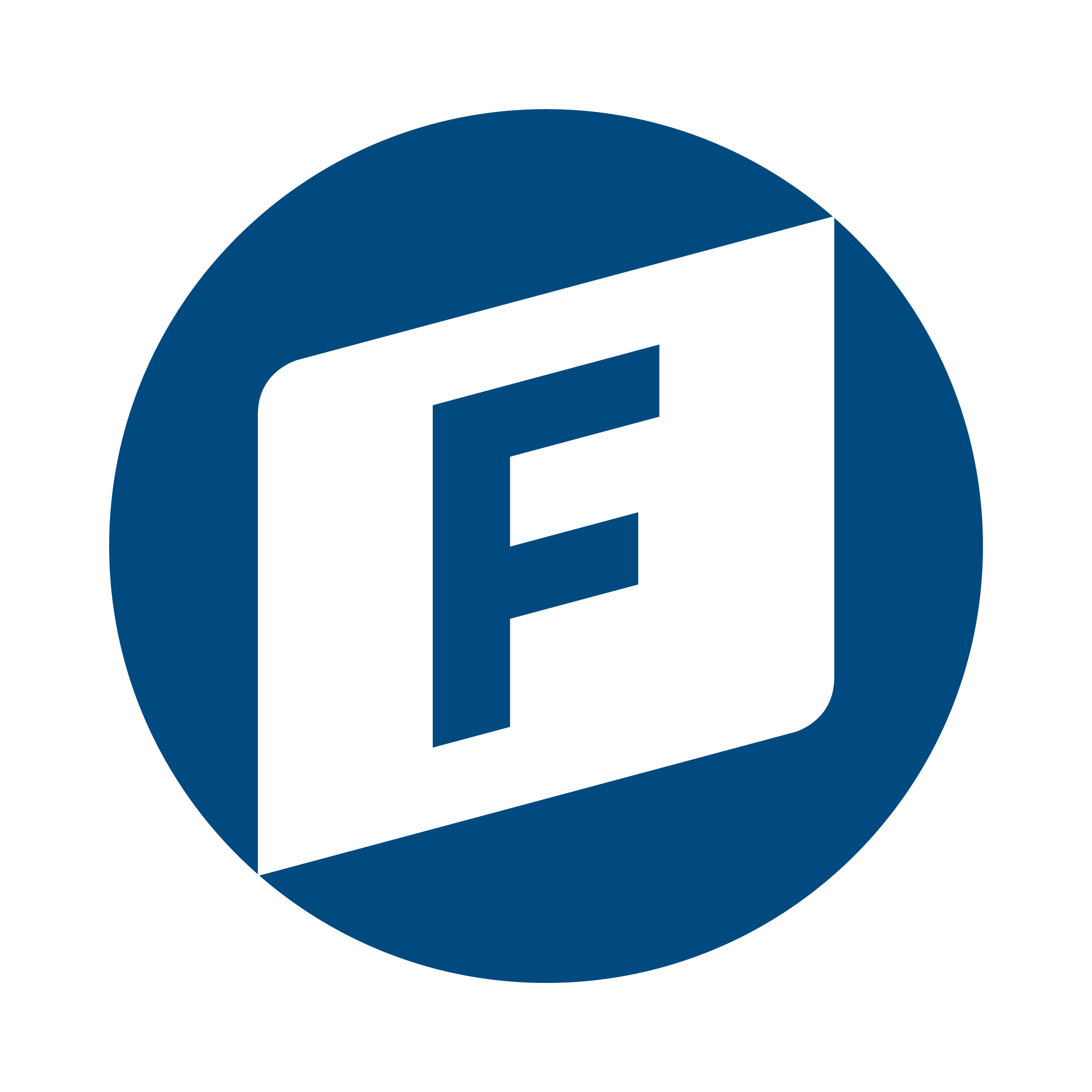 “This movement stands for inclusivity and is committed to democracy and justice.”

What motivates you personally to work for democratic change and free and independent elections in Nicaragua? I am primarily motivated because I am tired of the abuses against the poor and the most disadvantaged sectors of society. April 18, 2018, marked a turning point in Nicaragua's recent history because citizens – especially young people – made clear their commitment to democracy and gave voice to their desire to live in a country that is different to the one we have today, a country where the rights of all are respected. Despite state violence, for the first time in the country's history, a national civic movement emerged. This movement stands for inclusivity and is committed to democracy and justice. The goal is a democracy with broad citizen participation, in which everyone's right to think differently is respected and in which the state guarantees the rights of groups that have historically been excluded.

Which of your statements produced the strongest pushback by the regime? Especially in these days, we are fighting in Nicaragua for fundamental rights to be respected. In 2018, people were killed, tortured, imprisoned, and forced into exile because they demanded justice in their statements, uttered the word freedom, and waved the national flag in public. Today, the regime has opposition politicians arrested because President Ortega would lose against these candidates in free and fair elections.

What attacks have you and your family faced in the past during the political struggle for a democratic Nicaragua? My father was a political prisoner during the Somoza regime. The Somoza clan ruled Nicaragua between 1934 and 1979. In 1979, after several years of civil war, the Sandinistas overthrew the regime. In the 1980s, the Sandinista regime confiscated my mother's family's small business. Thirty years later, my wife and daughter are living in exile. In 2018, the government withdrew the registration of the think-tank I co-founded and directed, Instituto de Estudios Estratégicos y Políticas Públicas (Institute of Strategic Studies and Public Policies). Since December 2020, I am not allowed to leave the capital and was only allowed to leave my house with the permission of the police. In addition, the government froze my bank accounts and accused me of numerous crimes that I did not commit.

What legal accusations or charges have you experienced? In 2018, I was accused of terrorism, organized crime, and drug trafficking for supporting the young people who took to the streets to protest. As in hundreds of other cases of wrongfully imprisoned people, in my case, the government fabricated evidence and used the state justice system to criminalize social protest.

What forms of hate speech and verbal hostility are you exposed to on the Internet? And how do you defend yourself against them? On social media, government supporters repeat the hate speech of Vice President Rosario Murillo and make all sorts of false accusations against dissenters. Every month, I receive death threats and violent messages from people who identify with the regime. I ignore these attacks and focus on denouncing the abuses of the incumbent power groups and highlighting the problems of the population, which every day has more and more difficulty putting its daily bread on the table.

Human rights defenders like you are considered to be the eyes and ears of the international community on the human rights situation in their society. To what extent does this description apply to you? My job is to listen to victims, to point out and denounce government abuses, but also to promote a culture of peace based on democratic values such as tolerance, social justice, and freedom.

Human rights defenders are not a separate professional group; their actions distinguish them. What are your most essential activities in defense of human rights? Every week, I meet with people who have been victims of human rights violations to learn about their reality and listen to their demands. The main demand of the mothers of young people who have been killed or imprisoned is justice. Without justice and fair trials, there can be no democratic transition in Nicaragua. We must not forget that. We must demand justice and a functioning judiciary.

How could the international community better support pro-democracy movements and activists in countries around the world? Are there any useful examples? The international community's support has been instrumental in documenting and denouncing the regime's abuses. The Grupo Interdisciplinario de Expertos Independientes (Interdisciplinary Group of Independent Experts), which documented acts of violence and human rights violations between April and May 2018, published a hard-hitting report indicating that the regime in Nicaragua has committed crimes against humanity. The work of the OAS Inter-American Commission on Human Rights is significant but insufficient. The international community has often acted too slowly in the past, giving President Ortega many opportunities to act arbitrarily. We need a more active international community to fight more effectively against the existing conditions. We are currently living under a regime of terror in Nicaragua, where state security forces can act with total impunity. We are defenseless as citizens and civil society, because there are neither counterbalances nor independent institutions in Nicaragua. President Daniel Ortega and first lady and Vice President Rosario Murillo rule Nicaragua autocratically with repressive methods - this is unacceptable in the 21st century.

What steps are necessary to ensure lasting peace in Nicaragua? The first step would be free and transparent elections on November 7, 2021. With this, the new government can take on disarming the paramilitary gangs organized by the Nicaraguan state. Simultaneously, reforming the police and the army; repealing the repressive laws passed by the National Assembly controlled by Ortega, and promoting a reformation of the state with the participation of all sectors of the population. To enhance lasting peace in Nicaragua, there has to be an investigation in the crimes committed since the 1980s. In this process, justice must go hand in hand with truth telling and a culture of not forgetting, so that the foundations for a transition to a participatory democracy with strong institutions and free and transparent elections are possible.

As a liberal politician, what essential changes are you seeking in Nicaragua? My policy focus points to five priorities: First: prosperity for all; second: peace in freedom; third: a future with a living culture of remembrance; fourth: a new civil society; and fifth: implementing sustainable development concepts in harmony with the environment. These priorities aim to consolidate a state that provides the framework conditions for the emergence of greater prosperity and respects the social, political, and economic rights of Nicaraguans. We also need a decentralized government that allows citizen participation and within which debate and critical thinking are encouraged.

What would you say to young people who are disillusioned with politics and who are looking for change in their country? The processes of change in Nicaragua may be longer and more difficult than we would like it to be, but that shouldn't discourage us. In the context in which we live, we must engage in changing society. Politics is not only government action, but also the personal choices that each individual makes from day to day. Let us be good citizens, let us lead by example, and let us use our individual and collective power to effect positive change.

Shortly after this interview was conducted, Félix Maradiaga has been arrested on June 8, 2021. He became one of the 140 political prisoners of the regime of President Daniel Ortega. To date, neither the lawyer nor family members have been able to see Félix. There is no information about his general condition or his state of health, which is especially worrying since he was hit in the face during his arrest.

Félix Maradiaga is one of Nicaragua's most high-profile liberals and human rights activists. He has been the target of threats by President Daniel Ortega's government since a political crisis began in April 2018.